Although they are part of the same Greater China region, holidays in China and Taiwan are slightly different. Business people should be especially careful.

Holidays in China and Taiwan

National Holidays in Taiwan in 2023

2022 Calendar of Holidays and National Holidays in China and Taiwan

In English."New year's holiday" he says.

In China and Taiwan, New Year's Day, January 1, is not the New Year. Therefore, they do not have large consecutive holidays as in Japan.

Also in Taiwan, on January 1, 1912.Sun Yat-sen in NanjingIt is called "Opening of the Nation Day" instead of "New Year's Day" because the founding of the Republic of China was proclaimed on

For the Chinese, the "Spring Festival" is the real New Year. It is also called "Lunar New Year," meaning New Year in the old calendar.

January 1 on the lunar calendar is the new moon (Sakujitsu) just before Usui, one of the 24 solar terms, and changes every year.

Logistics companies will also be closed, which is important for business people to be aware of.

Also, for Chinese New Year 2022, the holidays are staggered by one day between China and Taiwan.

Qing Ming Festival is one of the four major traditional holidays in China.

On Seimei, the 15th day after the vernal equinox, one of the 24 solar terms, families go to visit the graves of their ancestors, just as they do on the equinox and Obon holidays in Japan.

Labor Day in China was established in 1949 by the National Holidays and Memorial Day Holidays Measures.

Unlike China, Taiwan's Labor Day is usually celebrated only on May 1.

It is one of the four major traditional Chinese holidays and has been a legal holiday in China since 2008.

In China, people eat zongzi (dumplings) on the Dragon Boat Festival, which is said to be an act of mourning for a man named Kuzugen.

Kukwon was a patriotic politician and poet during the Warring States period in China. However, because of his excellence, he was envied by those around him and was set up and disgraced.

Later, when he heard that the capital of his homeland, Chuxu, had fallen to the Qin Dynasty, he despaired of his country's future and committed suicide by drowning himself in the Bula River, a tributary of the Yangtze River, with a stone in his arms. The day of his death was May 5 of the lunar calendar, which falls on the current Dragon Boat Festival.

It is said that people began to eat zongzi (dumplings wrapped in bamboo leaves and thrown into the river to appease the regret of Kusuhara, who committed suicide by entering the water, and to prevent fish from eating his corpse.

Dragon boat races are also sometimes held during the Dragon Boat Festival. Some people believe that this also means that fishermen row their boats to go save Kusuhara.

By the way, the Dragon Boat Festival."end duān" means a beginning or starting point.Kaiji kāi duān,"noon wǔ" means the month of May in the lunar calendar (called agricultural history in China).

The lunar calendar's noon month (May) falls in the middle of summer and is the hottest month of the year, when the sun is at its hottest and people are prone to heat exhaustion.

In ancient China, theMay 5It is said that this is the true origin of Dragon Boat Festival.

It is a Chinese custom to celebrate the famous moon on August 15 of the lunar (agricultural) calendar every year. It is one of the four major traditional festivals in China, and moon cakes and fruits are eaten.

It is the National Foundation Day in Japan.

China's National Day is October 1, 1949, when President Mao Zedong proclaimed the establishment of the Central People's Government of the People's Republic of China at Tiananmen Square in Beijing.

During National Day, a large military parade is held in the capital Beijing.

Some Japanese sometimes misunderstand that National Day in Taiwan is October 10, the day the Xinhai Revolution broke out, which is different from that in China.

The Xinhai Revolution was a revolution led by Sun Yat-sen and others that overthrew the Qing Dynasty in 1911 and established the Republic of China in 1912 with Sun Yat-sen as provisional president.

Incident 228 was a civil war that occurred in Taiwan.

Dissatisfied with the way the Chinese Nationalist government had replaced the Japanese army that had ruled Taiwan after World War II, Taiwanese people staged a large-scale uprising on February 28, resulting in numerous casualties throughout Taiwan.

A 20-minute walk from the Taipei City train station will take you to the Taipei 228 Memorial Hall.

You can learn how the people were tossed about during the transition from Japanese rule to KMT rule.

Do you need help with your China business?

We will develop your China business with our extensive knowledge and experience. 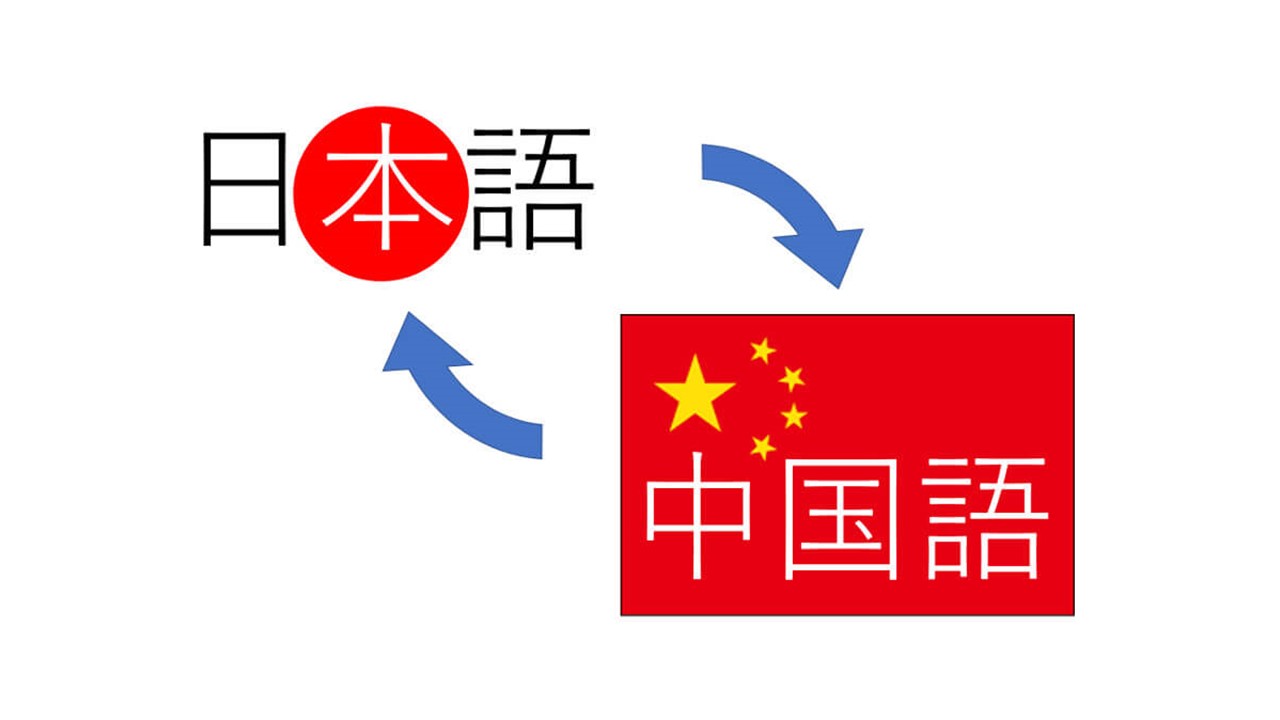 The text and terminology used by Chinese people in actual practice are listed by scene.